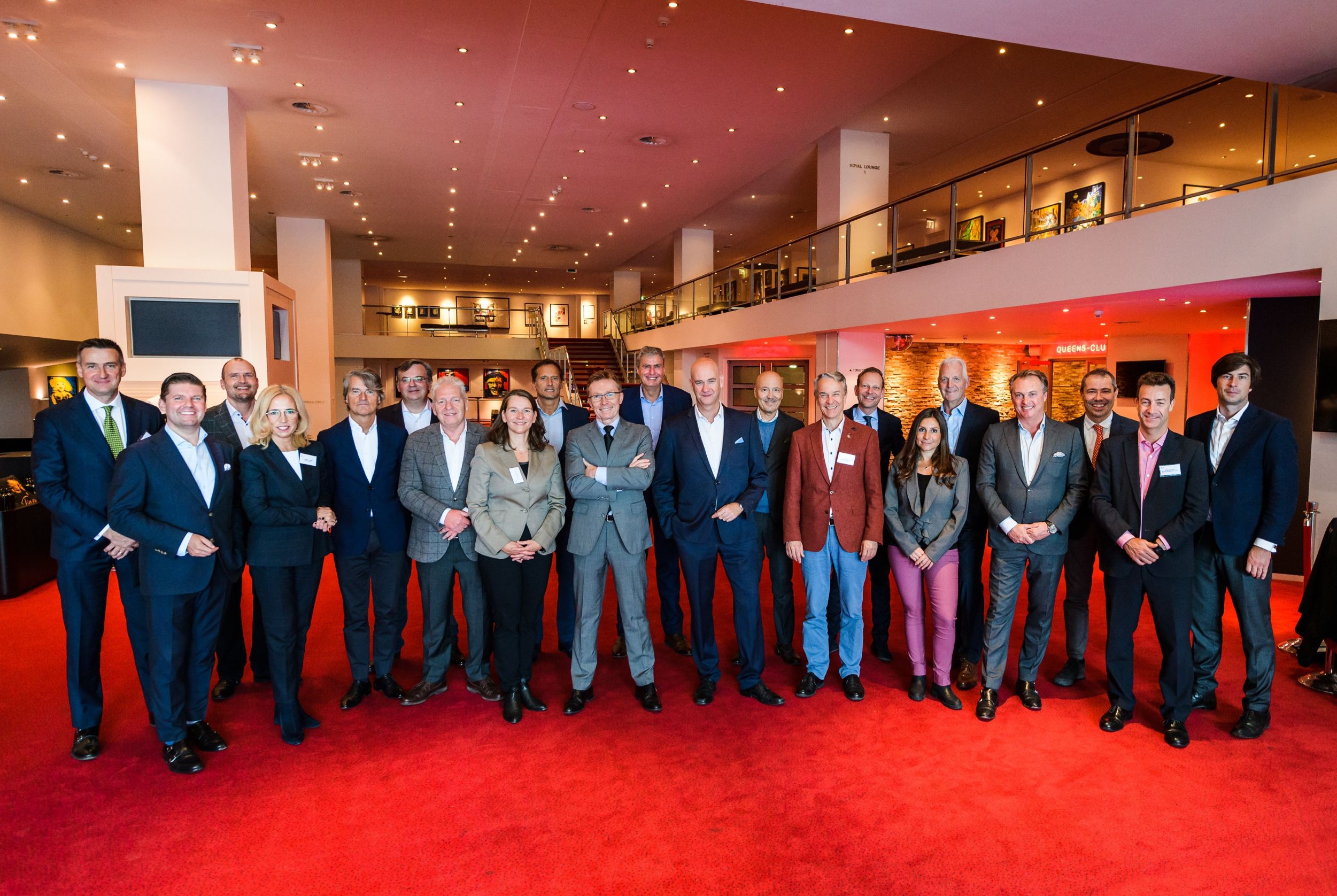 Jaarbeurs Utrecht hosted this autumn’s EMECA General Assembly, the first in-person meeting since the pandemic started. “It marks the moment of strong restart of all our Members’ activities and with this, EMECA sends the message that nothing can substitute face-to-face-events”, declared EMECA President Ricard Zapatero.
After exhibitions in Spain were allowed to reopen as early as May and Italy in June, all other EMECA Members are now back in business with tight schedules for the autumn and the beginning of the next year, recovering postponed or cancelled events in addition to the usual scheduled ones. National and European exhibitions are working fine, the recovery of international trade fairs is slower as exhibitors and visitors from key markets overseas still cannot attend. Concerning the expectation of full recovery to pre-pandemic levels of business, dates vary greatly with many expecting to be fully back in 2023 while many others, also due to exhibition cycles, named 2024 until even 2026.
Even though all EMECA Members increased the digital offerings and services for the sectorial communities they serve with their respective exhibitions, the strong physical rebound shows that the pandemic strengthened the business model. The digital services are there to stay and very helpful in the field of knowledge transfer, but it is confirmed that networking, new business and creating trust among business partners is less successful online.
The times of the pandemic with a decrease of 75% of exhibitions in 2020 meant hard cost cutting for all members, facing a variety of practical and strategic challenges and restructuration. Now, EMECA Members are ready to launch an impressive number of new exhibitions in 2022.
Guest Speaker Eric Philippart, Senior Expert from the European Commission’s DG GROW, informed about the support provided on European level to soften the effects of the pandemic for the sector and explained the policy shaping underway to set the goals for the green and digital transition in the Travel and Tourism ecosystem, to be followed by all other ecosystems. He also stressed the harmonisation efforts from the European Commission side concerning the travel regulations which are competence of the Member States and the successful European Digital Covid Certificate which has already been adopted by a number of extra-EU countries and could become an international standard. EMECA Members provided input as to the current problems impeding the full recovery, such as staff shortage and talent attraction, insurance for health related event cancellations, financial aids, and above all the condition for full recovery: the urgent need to harmonise the lifting of travel restrictions, no quarantines, allowing business travel for exhibitions and events for vaccinated travellers and recognition of all WHO approved vaccinations for that aim. It was also pointed out that trade fairs and business events will be the strategic tool to implement the green and digital transition in a successful and speedy way across all industrial sectors.

EMECA has also elected its Board Members for 2022. New to the Board will be Corrado Peraboni, CEO of IEG, as Vice President Treasurer and Pablo Nakhlé-Cerruti, CEO of VIPARIS, as Vice President Relations with the EU.  Elzbieta Roeske, MTP Grupa, and Anne-Marie Baezner, Eurexpo Lyon, were confirmed for another term of two years.
“We are very pleased to welcome two new Members to the Board as of next January, representing two key markets in Europe, France and Italy. Congratulations the new colleagues elected and sincere thanks to the all current Board Members for the support they gave to steer the association through the rough times in the past months”, confirmed EMECA President Ricard Zapatero.

About EMECA
The currently 23 EMECA Members host and organise nearly 2.000 trade fairs a year globally, out of which 1.550 in Europe on a gross rented space of nearly 38 mio sqm. They welcome nearly 500.000 exhibitors and roughly 38,5 mio visitors in Europe (pre-pandemic figures). The pandemic hit the exhibition sector particularly hard, with a loss of -75% of activity in 2020. Reopening started slowly in late spring in two countries and for all Members as of September 2021.